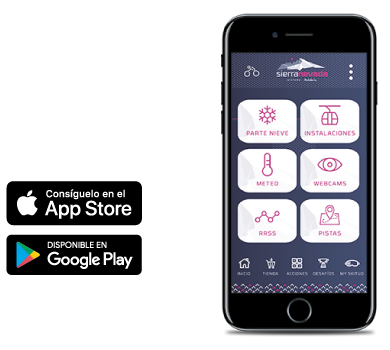 A vertex between Europe and Africa and a meeting point for the Atlantic Ocean and the Mediterranean Sea, it has been coveted over the centuries by numerous cultures since history is history.

The Andalusian territory represents 17.3% of Spain, with 87,268 km2 of surface area and greater extension to countries such as Belgium, Holland, Denmark, Austria or Switzerland.

The diversity of landscapes ranges from the warm Guadalquivir valley, to the lush mid-mountain mountains, through volcanic landscapes such as the Tabernas desert or those of the white peaks of the Sierra Nevada. The Guadalquivir River is a source of life in its cross-sectional cross of the Andalusian territory.

The Andalusian coast, with its almost 900 kms in length, houses a large number of towns and beaches that are the delight of those who visit them.

and get all the news from the station in your mail